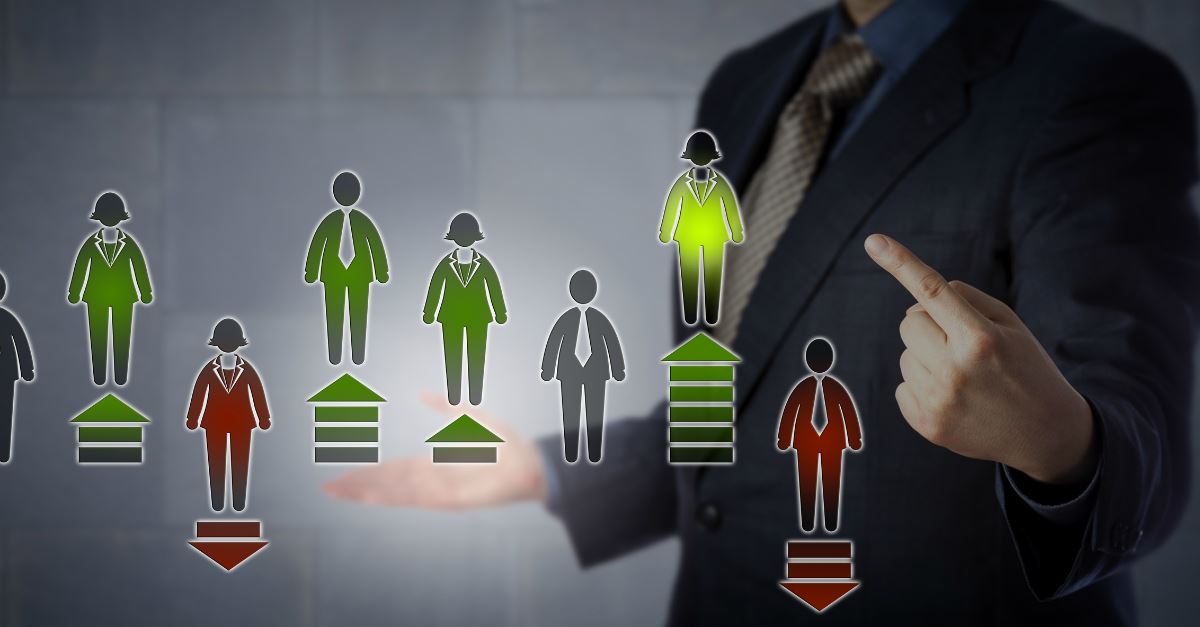 But when John saw many of the Pharisees and Sadducees coming to his baptism, he said to them, ‘Brood of vipers! Who warned you to flee from the wrath to come?’ (Matthew 3:7)

It’s so easy to become a modern Pharisee.

A quick online search of the term ‘Pharisaism’ reveals this definition: the quality of being self-righteous or hypocritical. And the example sentence given, using the word, is: to place a heavier expectation on others than on ourselves is Pharisaism.

We start out with good intentions, desiring only to encourage people to serve God faithfully. We end up setting in stone our requirements and holding people responsible for disobeying God when they violate them.

That has happened in our denomination. When Southern Baptists decided to update their “creedal statement,” a document we call The Baptist Faith and Message, it was said loud and clear that these were not to be tools by which we were to judge the doctrinal faithfulness of our people.

That soon went by the wayside.

These days, if professors and pastors do not subscribe to that document, they are not considered for that open position or vacant pulpit. The sons and daughters of the Pharisees are alive and well and active inside your congregation, too, friend.

Our Lord did not say one thing about regular church attendance.

The rest of the New Testament said one thing only: Forsake not the assembling of yourselves together in the manner of some, but exhorting one another, and so much the more as you see the Day approaching (Hebrews 10:25). True, it implies it, with all the reminders about loving one another, encouraging one another, rebuking and praying and such.  But I’m just making a point.

Listening to us—preachers and other gatekeepers of the Kingdom—you’d think church attendance was 90% of the duties of believers. And in my denomination, Sunday morning is not enough. If you’re not there morning and night and at least once for mid-week service, you’re probably backslidden.

In truth, it should not have been necessary for Scripture to say anything commanding us to get together for worship, study, service.  It’s our natural inclination. Like commanding us to breathe or eat and sleep.

Consider, for example, a young man in love. His parents do not have to admonish him about the importance of visiting Sarah at least twice weekly. And to take along some flowers. And sweet-talk her.

He automatically knows to do this. If anything, you have to restrain him.

Acts 2 says the three thousand who believed in Jesus on the day of Pentecost began to gather with the apostles for a time of study in their doctrine, prayer, breaking of bread, and fellowship.

It wasn’t commanded; they just wanted it. It was, in a way, a sign or evidence they were sincere about being saved.

So, what are we to make of this? We do something not commanded but expected? Then, eventually we make rules that try to enforce it? Is that what happened? I’m pretty sure that’s how the Pharisees got to be the “hypocrites” and “brood of vipers” we meet in the New Testament.

Pharisees detour from their good intentions toward judgment.

Originally, we’re told, the Pharisees were a layman’s movement designed to call the nation back to righteousness. They urged people to respect the Sabbath, to bring their sacrifices, to tithe. To pray.

Gradually, they changed. They began to codify what it means to be faithful. After that, all bets were off and legalistic hypocrisy was the order of the day.

At what point did some of our leaders—I’m Southern Baptist and it shows here!—decide that Hebrews 10:25 means we should meet on Sunday morning, Sunday night, and Wednesday night, and possibly at additional times?

And where did the Lord tell us to make critical judgments about each other based on who skips some of those meetings?

And yet, it’s done all the time.

In the days when every church had Sunday evening services, I would hear pastors say, “I have a couple of deacons who don’t come to church on Sunday nights.” And why does this matter? They would add,  “I don’t think they should be deacons if they are not going to support all the meetings of the church.”

The original Pharisees rightly diagnosed that the nation was sliding into worldliness, and wanted a revival of godliness. They were, in a sense, the Promise-Keepers of their day. A good thing.

In time, what started as a call to genuine revival degenerated into a legalistic system. Give so much money, walk no further than a mile on the Sabbath, observe all the Mosaic rules. And woe to those refusing to obey these rules.

And if your heart is not in it, it doesn’t matter. Just do the act.

“Woe to you scribes and Pharisees,” said the Lord Jesus. “Hypocrites!” They had become play-actors, appearing holy and righteous outwardly but a cesspool of filth inwardly. But appearances were all that mattered.

The lay leadership is there on time, gives money, takes the lead in every way, but off-campus they are rascals, fornicators, pornographers, criminals even.

My single encouragement here is that you and I watch for the Pharisaic tendencies in ourselves, and drive a stake through those things the moment they appear.

Bring every thought and act under the Lordship of Christ.

This content first appeared on Crosswalk.com and is used here with permission. To view the original visit: https://www.crosswalk.com/blogs/joe-mckeever/why-the-continual-drift-toward-pharisaism.html

What Easter Is Really About - Easter Devotional - April 7

The world looks at Christians 'celebrating death' on Good Friday, and they can't figure it out.