Adam Mitchell is a hard-working sheriff's deputy who protects his city during the day and cares for his family at night.

Truth be told, though, Adam is often "off the job" in his home life. He's distant from his teenage son. He's too dignified to dance with his young daughter.

For Adam, family life is a sideshow to what he cares about most: work.

But then a life-changing tragedy strikes, forcing Adam to re-examine his priorities as a father. He takes time off. He dives into Scripture.

Soon, he realizes that other dads around him are struggling in their roles, too.

Adam and these men pledge to study what God's Word says about fatherhood and to apply it to their lives.

Can Adam save his family before it's too late?

The new faith-based movie Courageous Legacy (PG-13) tells the story of Adam and his friends as they embark on a movement to radically transform what they've always believed about fatherhood.

The movie is a remastered and updated version of Courageous (2011), which was released 10 years ago and shocked Hollywood by opening in the Top 4 and grabbing the No. 1 position in per-theater average. (Translation: Theaters were packed.)

It was directed and produced by Alex and Stephen Kendrick, the same filmmakers behind War Room, Overcomer and Fireproof.

Here are four things you should know about Courageous Legacy: 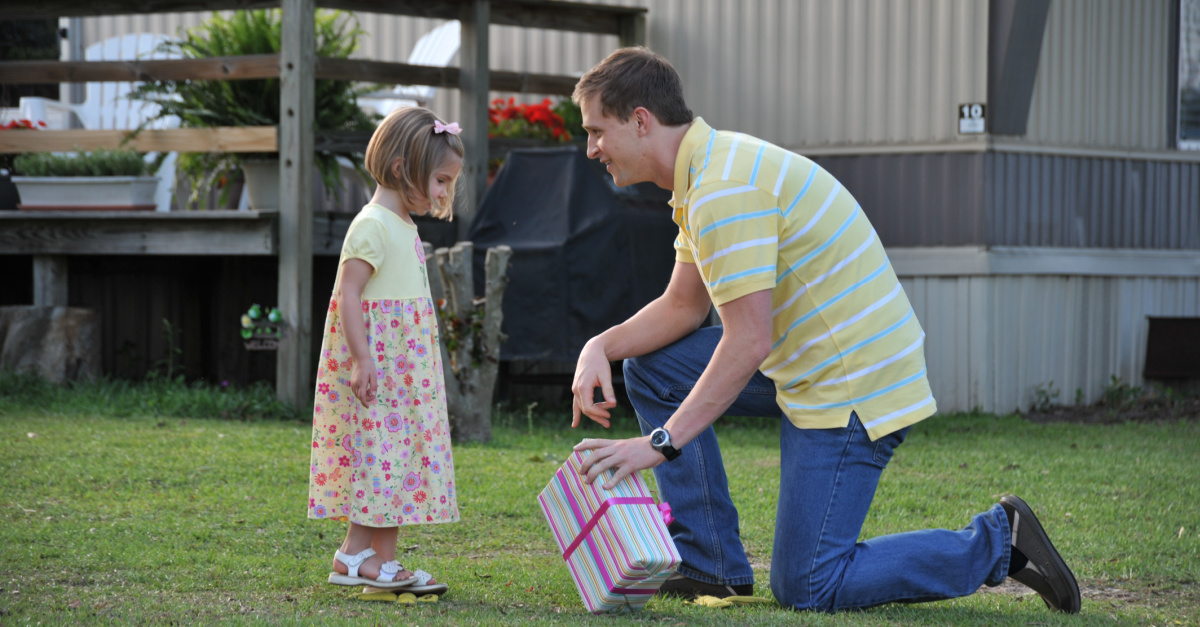 1. It's Even Better than the First One

If Courageous Legacy seems like a better movie than the original, that's because it is. Filmmaking brothers Alex and Stephen Kendrick "tightened" it by removing scenes and dialogue that – in retrospect – caused the 2011 version to drag. That gave them enough space to put a handful of previously deleted scenes back in the film. Courageous Legacy also includes new drone shots, new special effects and new music. It's being released in a 4K format, unlike the 2011 film that was released in 2K. Courageous Legacy also has a new ending (more on that below).

The experience offered director Alex Kendrick an opportunity that few filmmakers receive: a chance to improve their movie years after its release. 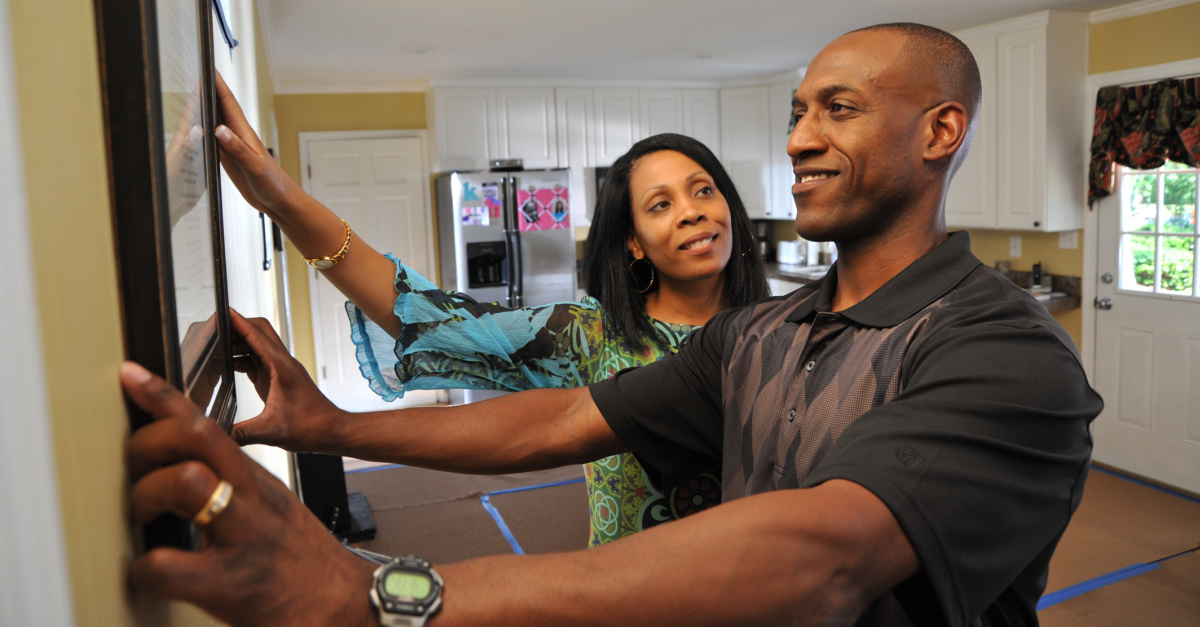 Courageous (2011) ended with a powerful scene, set in a church, showing the main characters committing to being the husbands and fathers that God had called them to be. Courageous Legacy includes that scene but ends with additional scenes, set 10 years later. This new ending was filmed last year under COVID protocols, featuring the same cast from the original movie.

"We asked ourselves, 'If this movie is coming out 10 years later, where would these characters be 10 years later? What do the kids look like? How do all these fatherhood principles play out after a decade?' So we went back, wrote new scenes, got the band back together, so to speak," Alex Kendrick told Crosswalk. "A lot of the original crew came back, the original cast came back, and we shot several new scenes. … We were able to incorporate some twists and surprises with how people turned out." 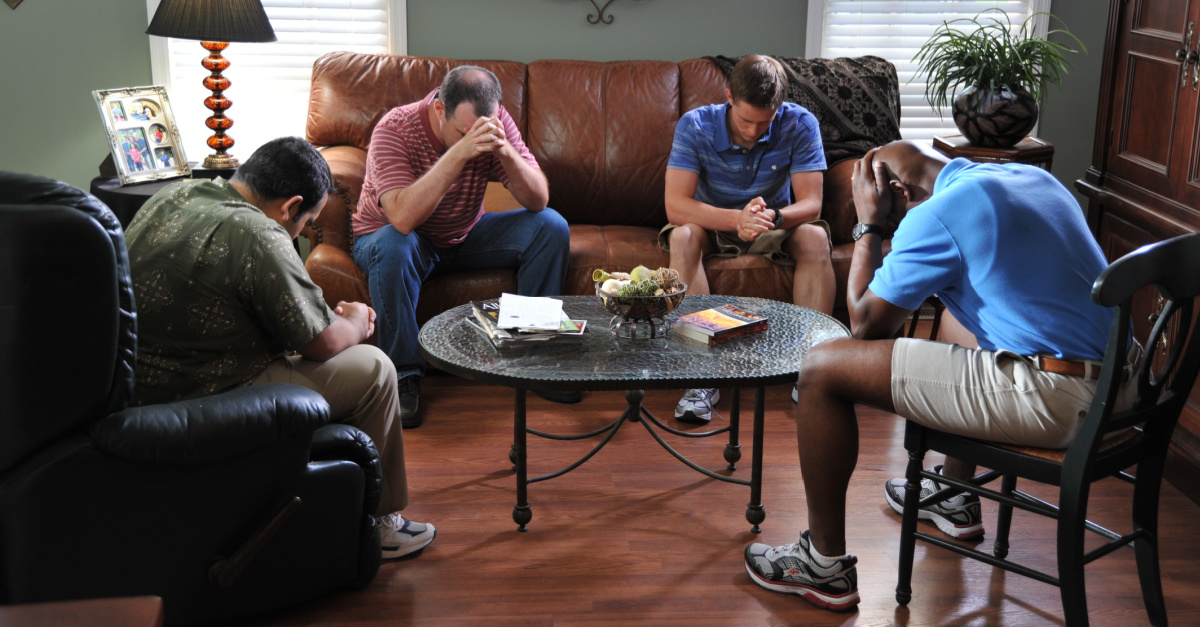 3. It May Make You a Better Father

Courageous Legacy is a film that inspires as much as it entertains. For men, it aims at your heart by encouraging you to step up and be the Christ-like leader your wife and children need.

The film touches on multiple issues, including fatherlessness, abandonment and loss. It gives hope to unwed and married dads who feel as if they've botched their chance. It motivates dads who may be physically present but spiritually and mentally out to lunch. More than anything, it leaves you wanting to be a better dad. It does this with an impressive, diverse cast, including an African-American-led family and a Hispanic-led family.

"The difference in our movies and the world's movies [is that] the world's movies offer entertainment," Kendrick said. "But what's important to us is to – along with an engaging story – we want to offer faith and inspiration and hope." 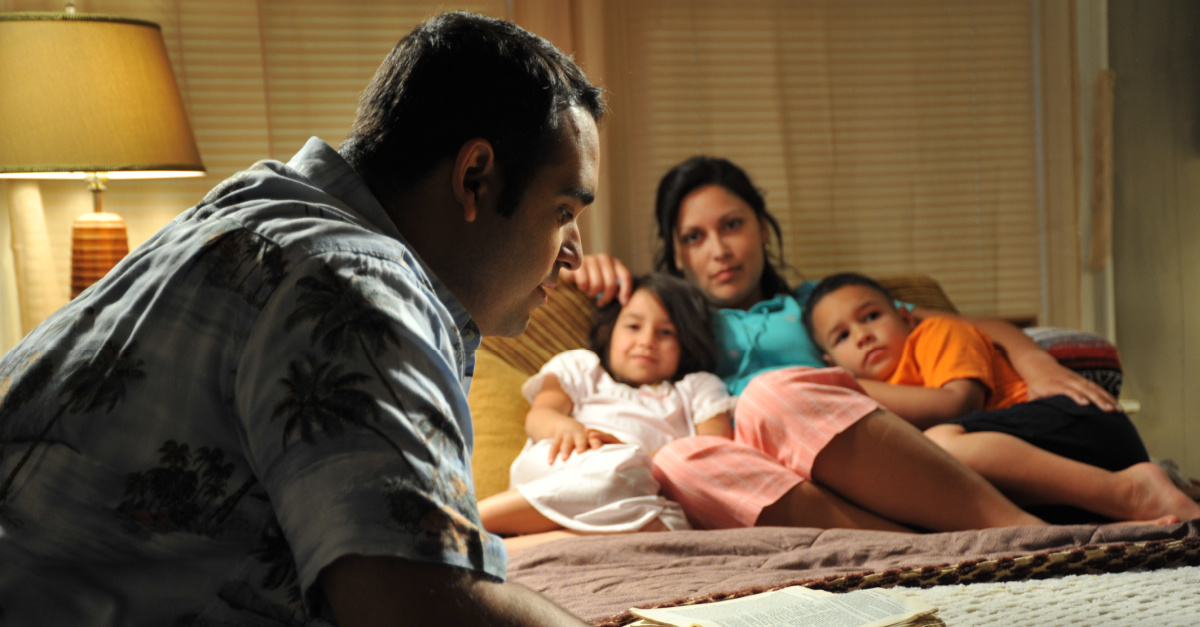 There is a reason political leaders from both the left and the right promote fatherhood. It's because children who grow up without a father are more likely to live in poverty, abuse drugs and alcohol, have behavioral problems, drop out of high school, commit crimes and land in prison. Fatherlessness just may be society's greatest problem.

"There are long-term consequences or long-term blessings," Kendrick said of the impact of fathers on a home. "We want to help [viewers] and encourage them. We want to help them heal if they need healing. We want to give them a picture of what it looks like to do it well. And if we can do that, that's success for us."

Rated PG-13 for some violence and drug material.

Entertainment rating: 5 out of 5 stars

Family-friendly rating: 4 out of 5 stars

Michael Foust has covered the intersection of faith and news for 20 years. His stories have appeared in Baptist Press, Christianity Today, The Christian Post, the Leaf-Chronicle, the Toronto Star and the Knoxville News-Sentinel.

This content first appeared on Crosswalk.com and is used here with permission. To view the original visit: https://www.crosswalk.com/culture/features/things-to-know-about-courageous-legacy-the-kendrick-brothers-latest-film.html