God's Well-Written Script for a Happy Marriage
by Lynette Kittle

“However, each one of you must love his wife as he loves himself, and the wife must respect her husband” - Ephesians 5:33

At our house we enjoy watching Hallmark movies, sometimes non-stop, especially during holidays and special marathons. Some individuals may criticize us for indulging in films where we can pretty much guess the outcome from the go-get, saying, “How can you watch movies with such predicable endings?”

Sure, we’ve noticed the most usual formulas: guy and girl fall in love, encounter conflict that breaks them up but then the misunderstanding is cleared up, often only minutes before the end of the movie, and the couple lives happily ever after.

Although we pretty much know how the storyline is going to go, there’s comfort in knowing from the start when watching all the twists and turns, that it will all be happily resolved in the end.

I could go on, but really, who doesn’t love a happy ending? And what’s wrong with starting out a story with the reassurance that love is strong enough to overcome all odds?

Maybe if more couples started out marriage with this reassurance, they would be willing to make it through the ups and downs, and the conflicts and misunderstanding that often happen in relationships.

Because God loves a happy ending, too, like a well-written script He leads us in how to live happily ever after in marriage. Like a good film, character development makes all the difference. In God’s script, the following is key:

Husbands love your wives. Love is the key character description for a husband in God’s formula for marriage. “Husbands, love your wives, just as Christ loved the church and gave Himself up for her” (Ephesians 5:25).

Described more clearly as, “In the same way, husbands ought to love their wives as their own bodies. He who loves his wife loves himself” (Ephesians 5:28).

Even further explained, “After all, no one ever hated their own body, but they feed and care for their body, just as Christ does the church” (Ephesians 5:29).

Even more so, “Husbands, in the same way be considerate as you live with your wives, and treat them with respect as the weaker partner and as heirs with you of the gracious gift of life, so that nothing will hinder your prayers” (1 Peter 3:7).

Wives respect your husbands. In our current cultural climate of Women’s Marches, respect for men has taken a downward spiral. Still it is essential in God’s casting of a wife to follow His leading.

Ephesians 5:33 along with recapping the key to the husband’s role, emphasizes the key to the wife’s winning role.  “However, each one of you must love his wife as he loves himself, and the wife must respect her husband.” 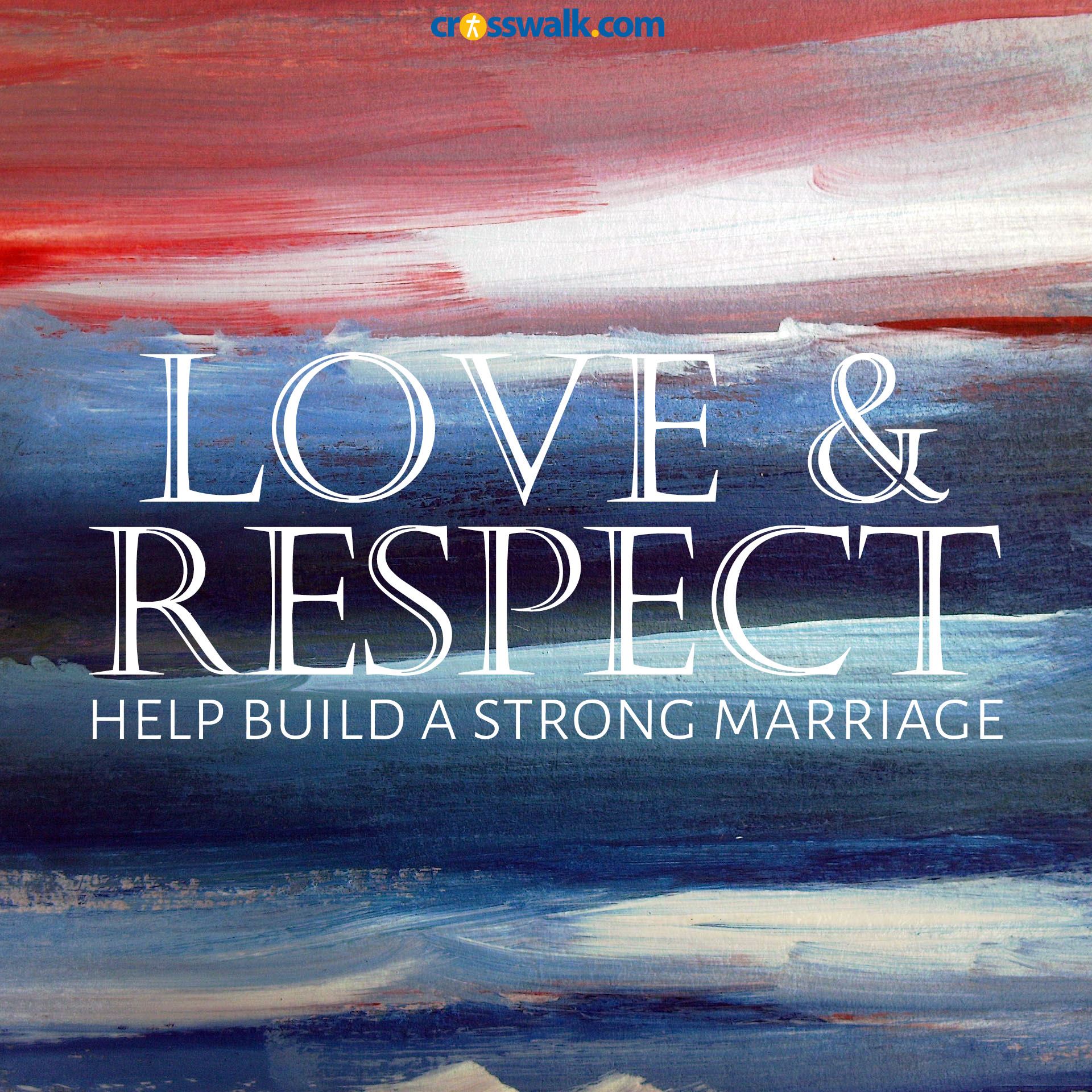 With this respect comes the willingness for “Wives, in the same way submit yourselves to your own husbands so that, if any of them do not believe the word, they may be won over without words by the behavior of their wives” (1 Peter 3:1).

Although a women’s march may gain media attention, true influence in your husband’s life comes through your godly behavior. It is where a woman’s true power comes to not only impact her husband but also those around her and the world.

Like the making of a good movie is dependent upon a well-written script and thoughtful character development, so are these keys to making of a good marriage. Like a satisfying Hallmark movie, successful marriages come by following God’s tested storyline, which may seem pretty simple to follow, yet challenging for many to put into practice.

Lynette Kittle is married with four daughters. She enjoys writing about faith, marriage, parenting, relationships, and life. Her writing has been published by Focus on the Family, Decision, Today’s Christian Woman, iBelieve.com, kirkcameron.com, Ungrind.org, Startmarriageright.com, growthtrac.com, and more. She has a M.A. in Communication from Regent University and serves as associate producer for Soul Check TV.

Have you ever been where Elijah was? Has the silence of God in your life ever been eerily strong?